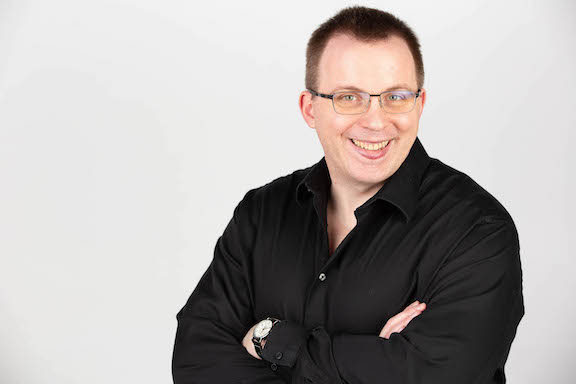 I got my Ph.D. from the University of Chicago's Computer Science department, studying under Dr. John Reppy. My Master’s paper was on the implementation of analysis and optimization passes in our parallel compiler, Manticore. My Ph.D. research was on how to add mutation safely and efficiently into a functional parallel programming language. I've also been doing work on our runtime, garbage collector, and most recently some extensions to control-flow analysis.

Before that, over the course of seven years I was a manager and a developer at Microsoft in the Visual Studio organization, working on next-generation software development tools technology out at the Redmond, WA offices.

I have served on the PC or reviewed for PADL, HOPA, IFL, ML Workshop, LaME, Haskell, ICFP, PLDI, OOPSLA, DAMP, POPL, and the JFP.

I'm married with a son, and my hobby is powerlifting.